Immature Christians-Get off the Bottle

Immature Christians-Part Two, Getting Off the Bottle
Immature Christians always want attention. They whine. They want to be pampered. They get easily offended. They do not want to hear the truth in love. They throw temper tantrums. If things do not go their way they grumble and complain. They are inpatient.

Immature Christians stop going to church because they got offended by somebody and hold a grudge. Or they go from one church to another because they don’t like the pastor, unhappy with the way people worship or pray, conflicts over tithing, people not friendly enough, the list goes on and on. Some of their concerns are legitimate, but an immature Christian never finds a church good enough.

In order to stop the grumbling, many pastors and church members will continually try to keep immature Christians happy by trying to please them. Instead of doing this, the pastor needs to get them off the bottle. They need to confront the gossiping, complaining, backbiting, and overall negative spirit. These immature Christians need the solid food of exhortation, rebuke, and correction found in the Word of God. Of course, many of them will leave rather than repent. That is a choice they make.

We are not saying that there isn’t time for voicing concerns, being unhappy with unhealthy situations, discouraged at times while going through trials. However, if it seems like everyone else has a problem; it is time to look at you. Either you are seeing everything in a negative perspective or for some reason you chose to always be in unhealthy situations. Either way, it is time to get emotional and spiritual healing and get off the bottle. Leave the bottle at the cross.

In our next nugget we are going to talk about immature Christians who are still in diapers.

Copyright 2003 Richard D. Dover. All rights reserved.
This material can be used without written permission if it is not used to make a profit, all comments are quoted in context, and this copyright tag is included with document. You must include the URL:
https://creatingfutures.net/2021/02/21/immature-christians-get-off-the-bottle/ 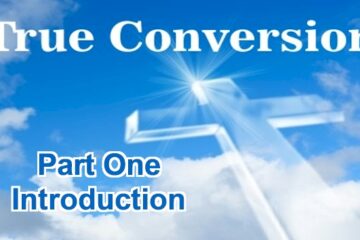 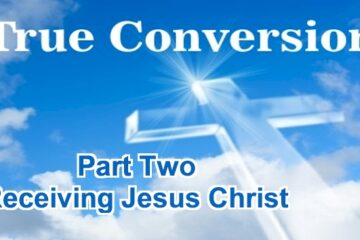 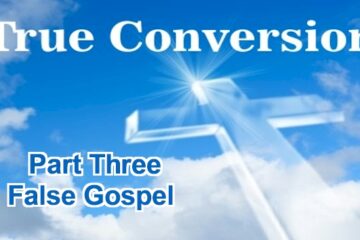